This allows for vPro clients to be deployed in an unprovisioned state and then later provisioned via the client agent once the client agent has been deployed using in-band methodologies. Prior to Client Agent provisioning to occurs, there are a couple of configuration steps that needs to be done within SCCM SP1. First, it is recommended to create a new collection that will house your vPro clients that have been discovered and are in an unprovision state. It is viable to use the “All Systems” collection to set the policy for automatic provisioning via the clients agent 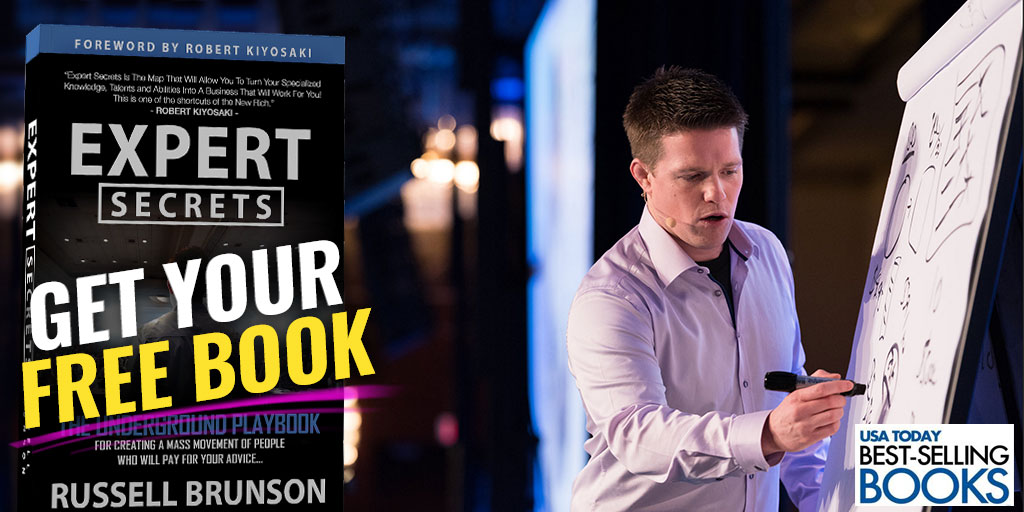